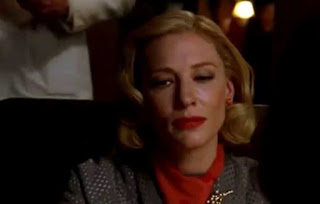 Cate Blanchett, Carol
Role: Carol Aird, a woman in the process of divorce who falls in love with a shopgirl and is forced to choose between living an honest life as the person she really is and with the person she loves, or continuing to suppress herself in order to maintain her relationship with her daughter. 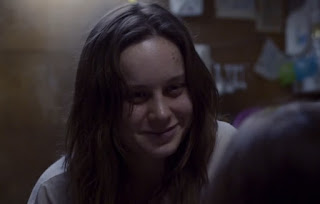 Brie Larson, Room
Role: Joy "Ma" Newsome, a woman abducted as a teen and kept in captivity as a sex slave, who tries to shield her son from the horror of what they're enduring and falls apart from the trauma of it once they're rescued. 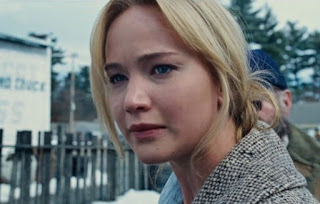 Jennifer Lawrence, Joy
Role: Joy Mangano, inventor of the Miracle Mop, who keeps pushing forward as the people in her life try to hold her back from success and manages to become an Empire unto herself. 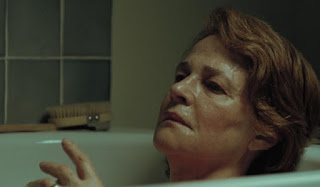 Charlotte Rampling, 45 Years
Role: Kate Mercer, a happily married woman whose life is turned upside down when the body of her husband's former girlfriend is found 50 years after a climbing accident in the Swiss alps, causing Kate to take a new view of her marriage. 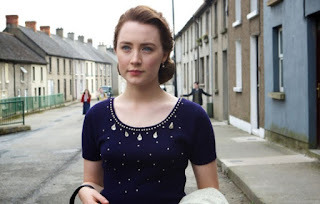 Saoirse Ronan, Brooklyn
Role: Eilis Lacey, an Irish immigrant who begins to build a life for herself in New York, only to be called back to Ireland and discover that suddenly opportunities abound for her there, leaving her torn between staying in the home she's always known, or returning to the new life she's started to build.

Not Nominated, But Should Have Been: Nina Hoss, Phoenix