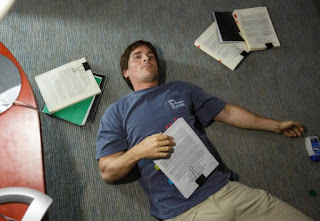 Christian Bale, The Big Short
Role: Michael Burry, an eccentric hedge fund manager whose narrow focus allows him to see that the housing market is about to collapse before anyone else does. 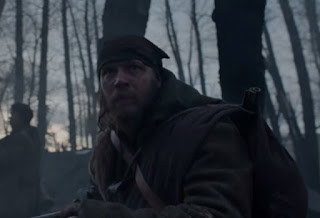 Tom Hardy, The Revenant
Role: John Fitzgerald, a fur trapper determined to look out for number one, even if it means resorting to murder. 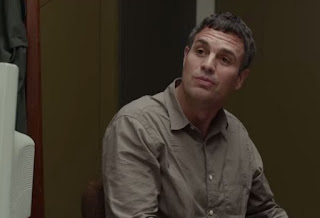 Mark Ruffalo, Spotlight
Role: Michael Rezendes, a Boston Globe reporter whose tireless efforts to get to the truth help expose the pattern of sexual abuse within the Catholic Church and the lengths that have been gone to in order to keep it hidden.

Oscar History: 2 previous nominations for Best Supporting Actor for The Kids Are All Right (2010) and Foxcatcher (2014) 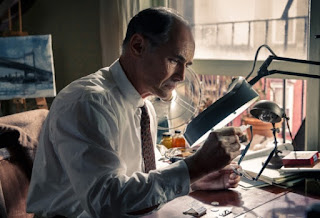 Mark Rylance, Bridge of Spies
Role: Rudolf Abel, a Soviet spy who is captured by the United States and becomes a valuable political asset once the Soviets capture an American pilot and an American student is detained in East Germany. 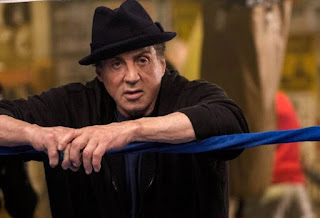 Sylvester Stallone, Creed
Role: Rocky Balboa, the former heavyweight champion of the world who becomes a trainer and mentor to the son of his deceased friend and former rival.


What I've Seen: The Big Short, Bridge of Spies, The Revenant, Spotlight

My Pick: Tom Hardy, The Revenant

Not Nominated, But Should Have Been: Jason Segel, The End of the Tour