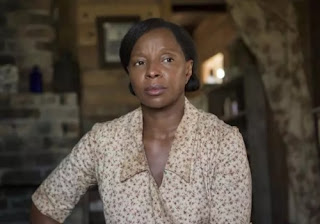 Mary J. Blige, Mudbound
Role: The matriarch of a family of tenant farmers in 1940's Mississippi. 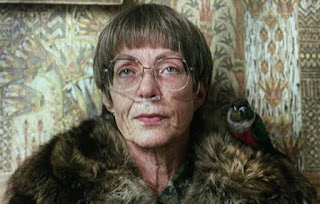 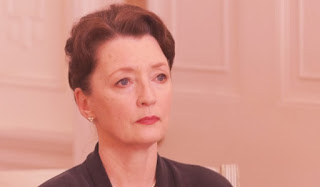 Lesley Manville, Phantom Thread
Role: The sister, and social and professional gatekeeper, of a famous and exacting designer. 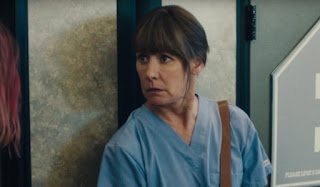 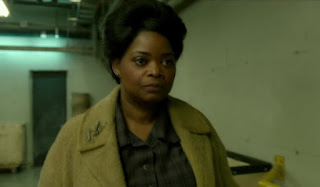 Octavia Spencer, The Shape of Water
Role: The best friend and reluctant co-conspirator of the main character.

Not Nominated But Should Have Been: Naomi Ackie, Lady Macbeth

Predicted Winner: Laurie Metcalf
Posted by Norma Desmond at 8:00 AM