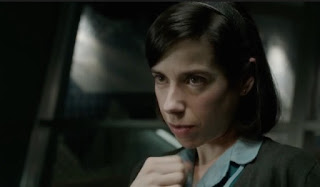 Sally Hawkins, The Shape of Water
Role: The deaf janitor who finds love with an amphibian creature being held in a government lab and plots to break him out. 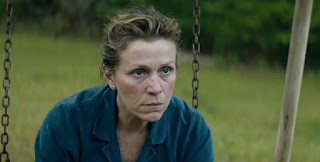 Frances McDormand, Three Billboards Outside Ebbing, Missouri
Role: The grieving mother determined to get justice for her murdered daughter. 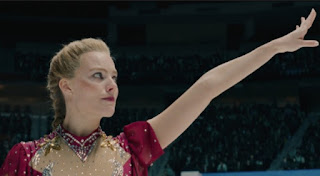 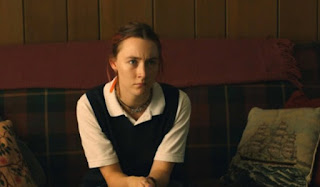 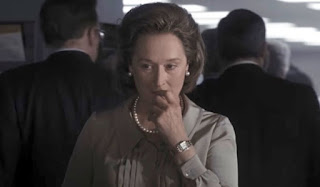 Meryl Streep, The Post
Role: Katharine Graham, the publisher of The Washington Post, who must decide whether or not to risk the ire of the Nixon administration by publishing the Pentagon Papers


What I've Seen: I Tonya, Lady Bird, The Post, The Shape of Water, Three Billboards Outside Ebbing Missouri

Not Nominated But Should Have Been: Florence Pugh, Lady Macbeth

Predicted Winner: Frances McDormand
Posted by Norma Desmond at 8:00 AM