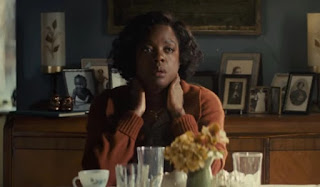 Viola Davis, Fences
Role: Rose Maxson, a wife and mother who believes that she's living a happy life with her husband, only to have the rug pulled out from under her, leaving her trying to pick up the pieces of her shattered world.

Oscar History: 2 previous nominations for Best Supporting Actress for Doubt (2008) and Best Actress for The Help (2011) 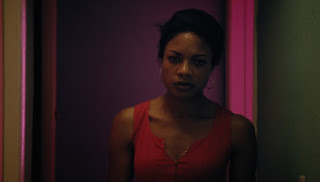 Naomie Harris, Moonlight
Role: Paula, the drug addicted mother of the film's protagonist whose neglect and emotional abuse of her son leaves him isolated and afraid to be himself. 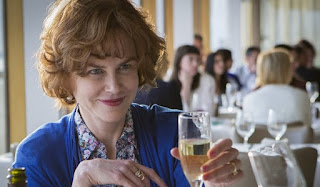 Nicole Kidman, Lion
Role: Sue Brierley, one-half of an Australian couple who adopts two boys from an orphanage in India and struggles, once they become adults, to understand the lingering trauma of what they endured before being adopted. 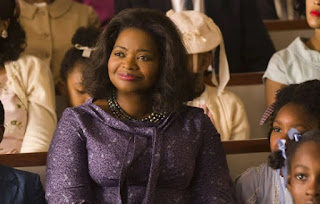 Octavia Spencer, Hidden Figures
Role: Dorothy Vaughan, a "human computer" at NASA whose work helps send John Glenn into space even as she struggles against the institutional racism and sexism that exists all around her.

Oscar History: 1 win for Best Supporting Actress for The Help (2011) 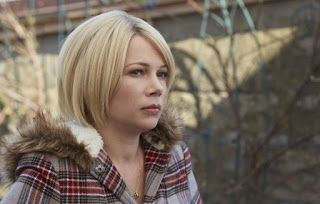 Michelle Williams, Manchester By the Sea
Role: Randi Chandler, the ex-wife of the protagonist, who shares a common grief with him but who has found a way to move forward with her life.

Oscar History: 3 previous nominations for Best Supporting Actress for Brokeback Mountain (2005), and for Best Actress for Blue Valentine (2010) and My Week with Marilyn (2011)

Not Nominated, But Should Have Been: Janelle Monae, Hidden Figures