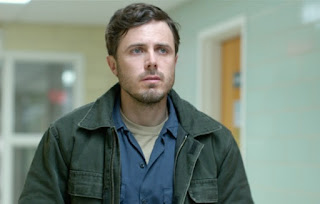 Casey Affleck, Manchester By the Sea
Role: Lee Chandler, a man still grappling with the tragedy of his past when he's called upon to become the guardian of his teenage nephew after the death of his brother.

Oscar History: 1 previous nomination for Best Supporting Actor for The Assassination of Jesse James by the Coward Robert Ford 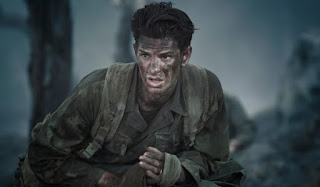 Andrew Garfield, Hacksaw Ridge
Role: Desmond Doss, a devoutly religious conscientious objector whose heroics at the Battle of Okinawa earned him the Medal of Honor. 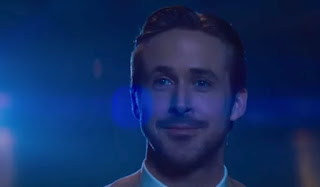 Ryan Gosling, La La Land
Role: Sebastian, a jazz musician forced to compromise his artistic integrity in order to pay the bills, who falls in love with an aspiring actress.

Oscar History: 1 previous nomination for Best Actor for Half Nelson (2006) 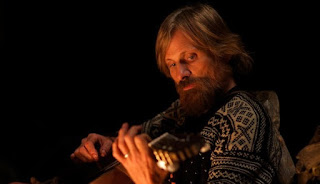 Viggo Mortensen, Captain Fantastic
Role: Ben, the patriarch of a family living off the grid whose wife has just committed suicide, leaving him to battle with his father-in-law over what's best for his children. 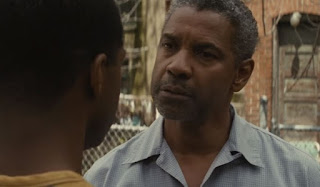 Denzel Washington, Fences
Role: Troy Maxson, a man whose dreams of success have been dashed, leaving him disillusioned and bitter and determined to ruin his son's chance at success.

Not Nominated, But Should Have Been: Colin Farrell, The Lobster

Predicted Winner: Casey Affleck, Manchester By the Sea
Posted by Norma Desmond at 8:00 AM