Friday's Top 5... Movies About the End of the World

* Note: for the purposes of this list I'm listing only movies where the earth literally ceases to exist rather than movies that are about the end of mankind 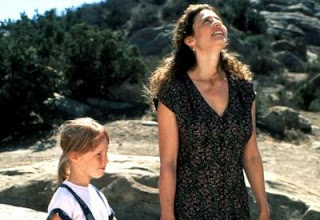 A little seen but very powerful movie about a devout born-again Christian whose intense belief in the coming Rapture leads to her losing her faith in God - and just in time to discover that the Rapture is really happening. Serious about religion without being preachy, and featuring a terrific performance from Mimi Rogers, The Rapture is a film worth seeking out. 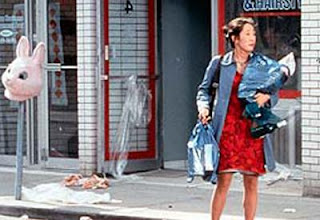 A quirky Canadian comedy about the impending end of the world, and how people spend their last night. Starring just about all the usual suspects of the Canadian film industry, Last Night remains a darkly funny, touching, and entertaining film. 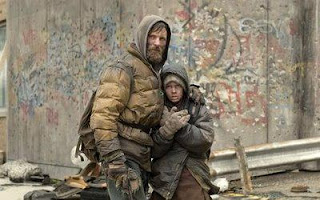 One of the most emotionally devastating films pretty much ever. Even if the ending is "happy," it still involves a group of people trying to carry on as best they can on an earth that is dying. 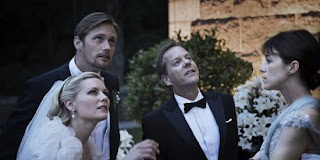 My love for this movie has already been pretty well established, so I'll simply reiterate that this movie is awesome. Seriously, if you haven't seen it yet, see it. 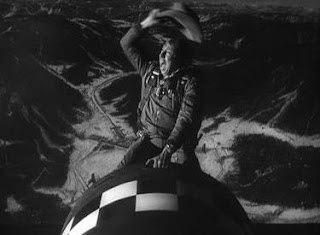 You really can't go wrong with Kubrick and this dark political satire, which ends with a nuclear strike which, while perhaps not the total end of the world, will certainly lead to a reprisal that will result in the world's destruction.
Posted by Norma Desmond at 8:00 AM

i didn't really like The Road or Melancholia, but i do wanna see these others you list here.