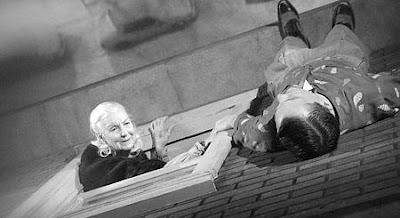 Ostensibly a documentary about Winnipeg, My Winnipeg is instead a documentary about how director Guy Maddin feels about his hometown. Blending history and fantasy and that particular Maddin flair, this is an especially delightful and often moving film.

Taking on the Ecole Polytechnique massacre and contextualizing it as being both the specific result of a madman's impulse, and a general result of more widespread societal misogyny, Denis Villeneuve's film is profound and incredibly gripping. 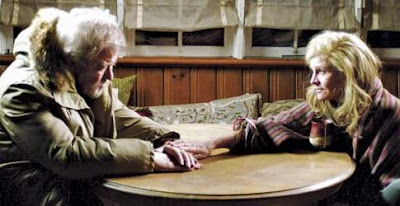 Sarah Polley's directorial debut is one of the most confident and assured first films ever made. Stark and direct in its treatment of the subject matter, while still maintaining a core of humanity when dealing with the characters, Away From Her is a beautiful and wonderful film. 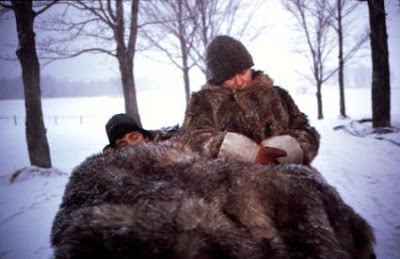 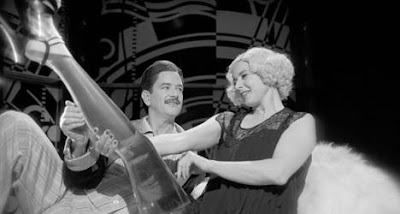 #1: The Saddest Music In the World

Guy Maddin is pretty much my favourite Canadian filmmaker and The Saddest Music in the World is my favourite of his films. Perhaps best described as a "silent musical," this is a strange, beautiful and totally captivating movie.
Posted by Norma Desmond at 6:11 PM

Cool list! The Saddest Music In the World is such a head trip. I've never seen another film remotely like that one.