The Documentary Feature category was introduced in 1943 and has been a lightning rod for controversy ever since. It isn't simply a matter of many critically acclaimed documentaries failing to make the cut, but the fact that the rules for eligibility sometimes seem incredibly arbitrary. For example, Grizzly Man was deemed ineligible on the basis that to qualify for a nomination a documentary cannot be constructed entirely out of archive footage, even though in addition to archive footage Grizzly Man also features interviews and footage shot specifically for the film. There is also a rule about a film being inelligible if it has already been televised, which is why Farenheit 9/11 was dismissed even though Just A Missing Kid, the winner in 1982, was re-edited together from footage shot for a TV program. It's a weird, frustrating system that AMPAS has in place. 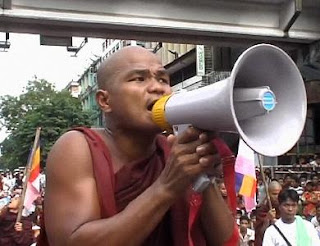 Burma VJ: The film documents the 2007 uprising against the Burmese government using footage from hand held cameras that had to be smuggled out of the country. The film has been a hit at film festivals around the world, collecting several awards, and was nominated for the PGA for Best Documentary. 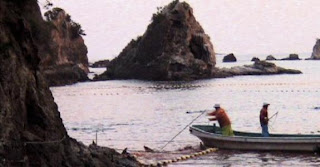 The Cove: Probably the most talked about documentary from the last year, this one explores the slaughter of dolphins in Japan. The film has already won the DGA for Best Directorial Achievement in Documentary and the PGA for Best Documentary, in addition to winning several critics awards. 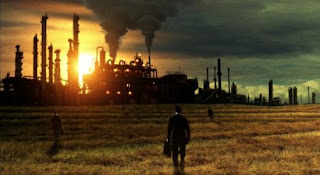 Food Inc.: This film, which is probably The Cove's biggest competition, explores the environmental and financial impact of large-scale food production practices in the United States. Director Robert Kenner received a DGA nomination, but the film itself failed to secure a PGA nomination. It has, however, won the Critics Choice, Washington DC Film Critics, and Southeastern Film Critics awards. 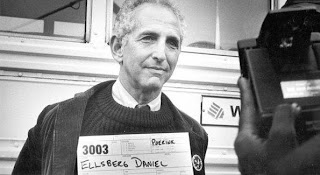 The Most Dangerous Man in America: Daniel Ellsberg and the Pentagon Papers: The story the film tells is of how in 1971 Daniel Ellsberg, a Petagon insider, became a whistler blower by taking documents to the New York Times that exposed the government's deception regarding the Vietnam War. Prior to it's nomination, I hadn't heard anything about this film, but the more I read about it, the more intrigued I am. It won the National Board of Review's Freedom of Expression Award, but has not been nominated for any other awards. 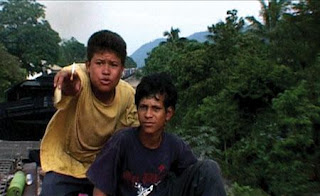 Which Way Home: The film follows the journey of child migrants from Mexico trying to get to the United States. This is another film about which I know very little, though it's premise sounds quite compelling. It has also been nominated for the Independent Spirit Award for Best Documentary.